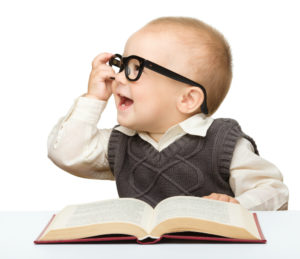 In this section of the site, it is our aim to put practice-based evidence more prominently on the map.  At Reach we do not believe that evidence-based practice is sufficient for helping the psychological traditions to arrive at best practice.  Although evidence-based practice has great value, practice-based evidence offers equally valuable data and context which should not be ignored.

In this paper produced by Professor Michael Barkham and Professor John Mellor-Clark from the Psychological Therapies Research Centre, University of Leeds, UK, we can see a well-presented argument and model which bridges the gap between evidence-based practice and practice-based evidence.  The authors argue for an amalgamated approach to improve psychological therapies.  Below is a summary of the research paper and a link to the paper in full, which will enable you to get a better understanding of the arguments and proposals.

Four key areas of research work are identified: efficacy, effectiveness, practice, and service system. These research areas are placed within the paradigms of evidence-based practice and practice-based evidence. This paper provides an introduction to these two paradigms and these four research areas together with examples of current work. From this basis, we argue for a knowledge base for the psychological therapies in which each area has a place within an overall research model and in which the interdependence of each area on the others is acknowledged. A cyclical model exemplifying the complementary relationship between evidence-based practice and practice-based evidence is presented as a means for furthering the delivery of a rigorous but relevant knowledge base for the psychological therapies.

Here is the research paper in full: